This series was inspired by the film Nostalghia by director Andrei Tarkovsky. The series of paintings explores light and it’s ability to illicit unconscious emotions. Light in this capacity is an active psychological agent that insinuates heightened visceral reactions from the viewer. This modus operundi is consistent with the influence of director Tarkovsky’s in its use of atmosphere to evoke sensory response. The paintings reflect moments in the film which are understood to hover in untime; a third space between the space of the camera and the intellectual space of the viewer. In this way, the Nostalghia series attempts a precision in form that crafts an in-determinant sensed meaning. 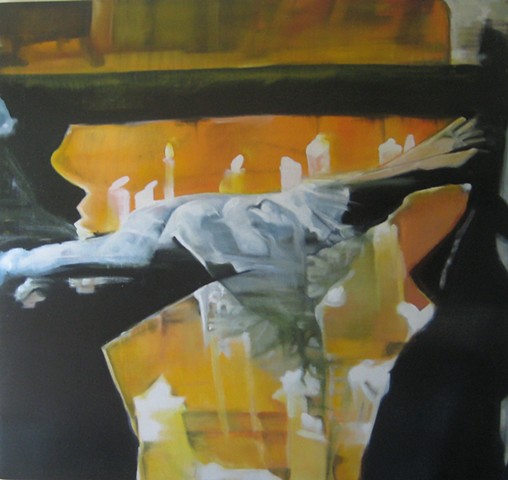 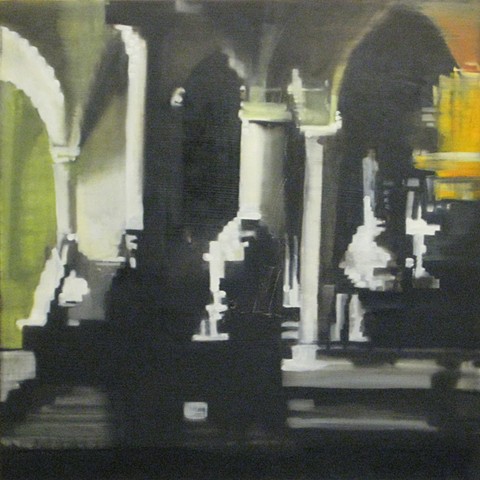 CAPPELLA
oil on board 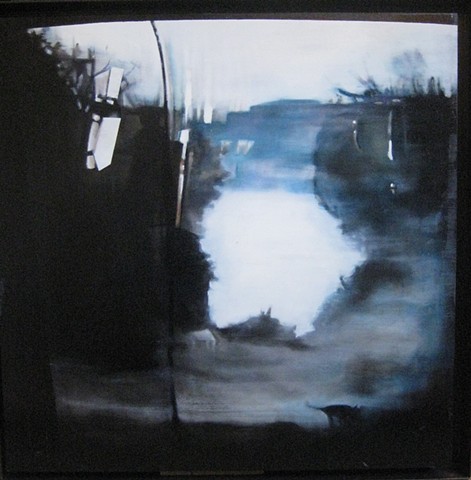 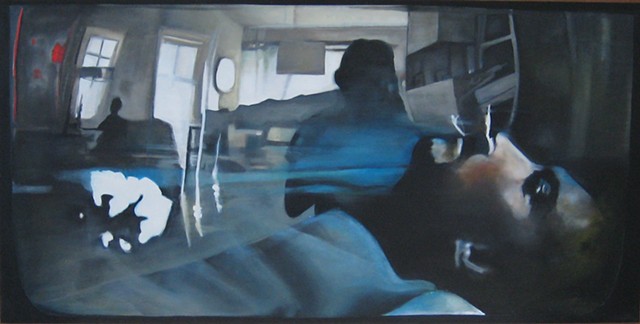 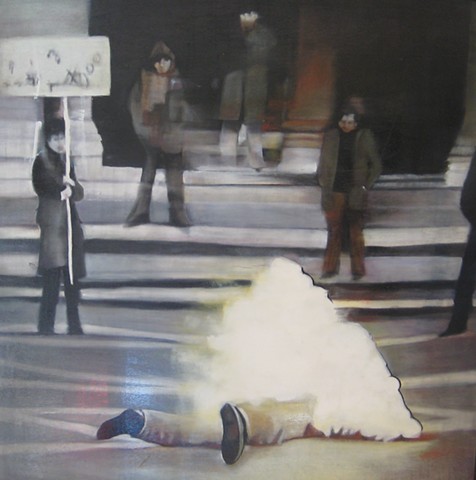 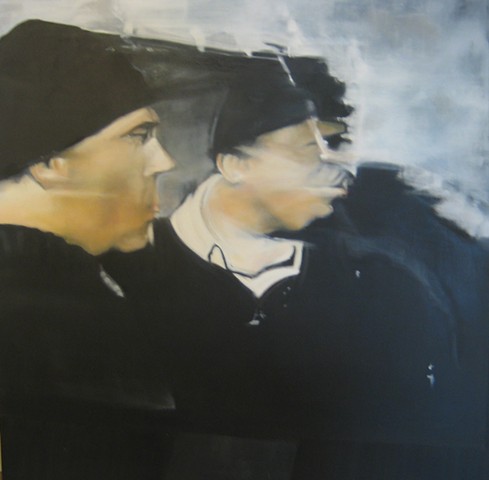