Confusion, disturbance, outburst, upheaval, change, turning point, dilemma, climax, crisis… There are so many words to describe what a trauma could be. As evidenced in my artistic practice, I examine (scrutinize) the duality of meaning in my imagery. This series is in its early stages, but the four early works play on the viewer's perception of anxiety and suspense. In Skeptic is the woman being startled or assaulted? In Qualm, is the tension felt by the viewer because we can’t see the identity of the person on the door step or simply implied by the woman’s expression? In Spurn, the subject is censured by the spot light. It has entrapped him and he appears to be overwhelmed or subjugated by what he has encountered. But he could also be the assailant, temporarily forced back by his victim. The painting Languor (in the BIRD series) is a magnified view a beautiful bird but the perspective suggests it is dead. Have you ever leaned in really close to something, confused by what you are seeing, only to reach that moment of horror when it becomes clear? The chest tightening. 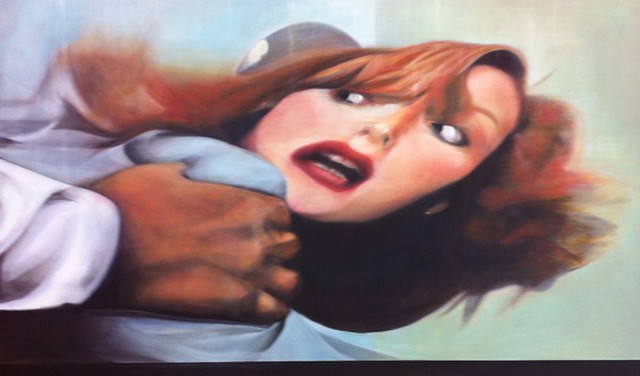 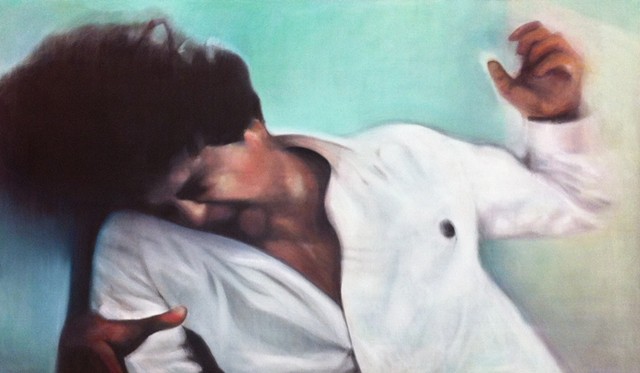 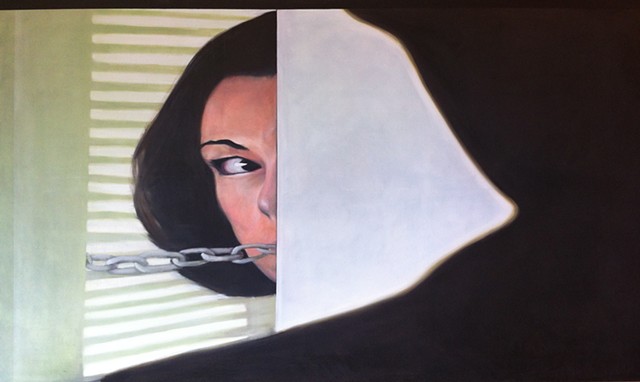